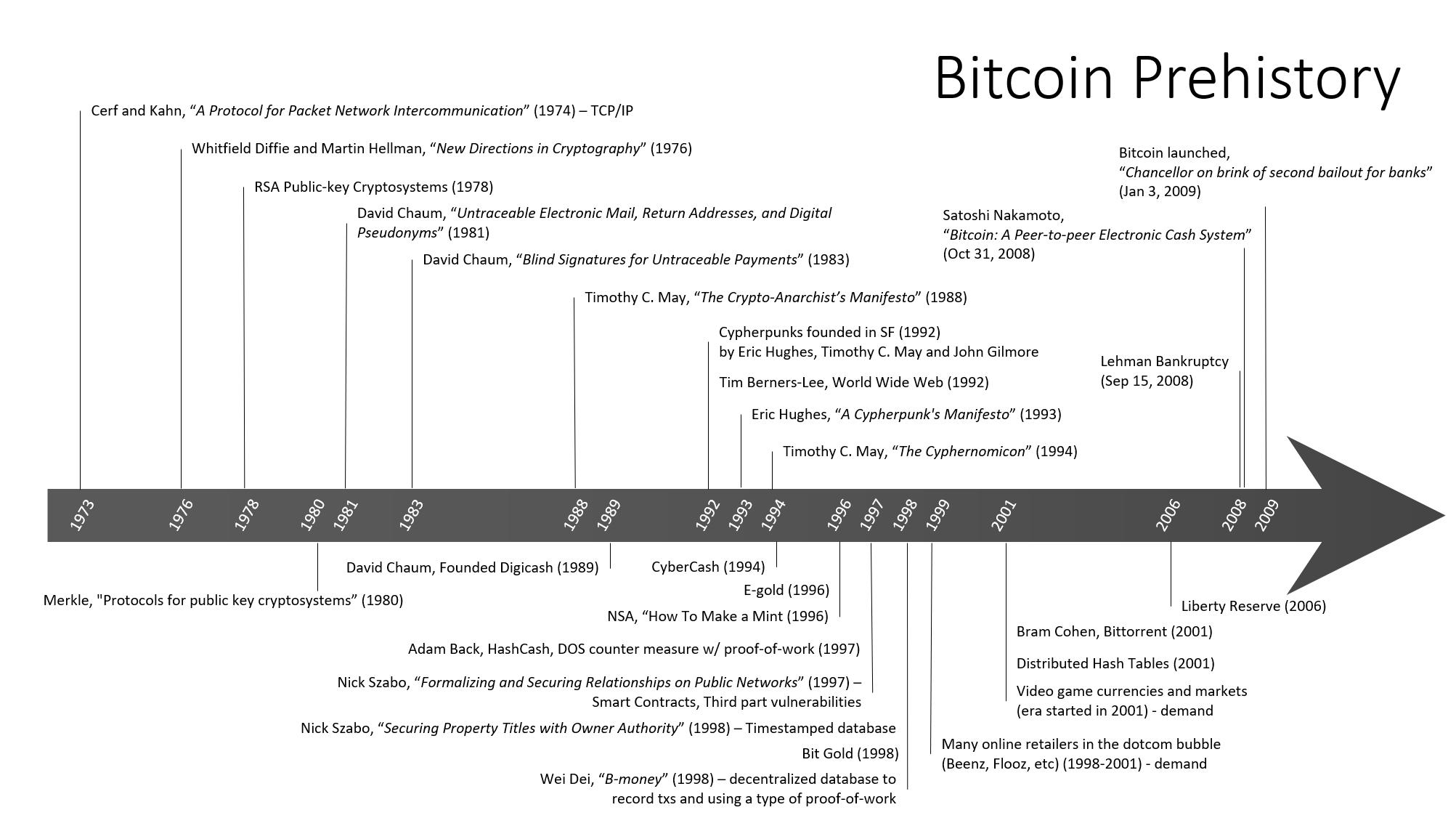 Bitcoin's journey through the years